The feast of Saint Rosalia 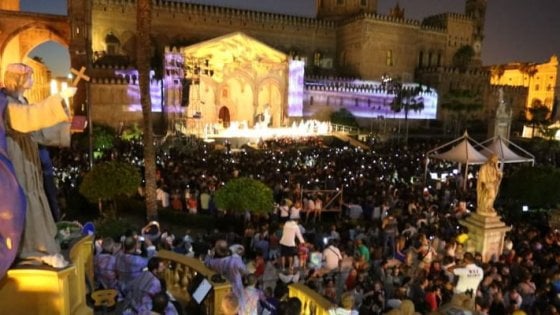 Posted by finestrasulporto on 10 July 2019 | Featured

MAGIC NIGHT OF FOLKLORE AND TRADITIONS

THE FEAST OF SAINT ROSALIA – U’ FISTINU – that’s what the Palermo people call it.!!

The Feast of Santa Rosalia, Patroness of the City of Palermo.
The night between 14 and 15 July, a traditional historical procession, therefore a mix of folklore and religion that finds its culmination in traditional fireworks. An authentic treasure trove of traditions, the Feast of Santa Rosalia, patron saint of Palermo is an event that attracts tens of thousands of tourists to the city. It celebrates the liberation of the city from the plague of 1624, following the discovery of the relics of Santuzza on Monte Pellegrino. The first feast was commissioned by Cardinal Giannettino Doria in 1625, over the centuries the party has been able to renew itself while maintaining all its charm and tradition.

A LITTLE OF STORY

Until 600, Rosalia was not the patron saint of the city; 4 Sante shared this throne: Santa Cristina, Santa Ninfa, Sant’Oliva and Sant’Agata, which we find today in the niches of the 4Canti.
Lived between 1130 and 1170, Rosalia Sinibaldi belonged to the noble family of the same name, daughter of Sinibaldo, lord of Quisquina (AG). He lived at the court of King Roger until he retired as a hermit on Monte Pellegrino, where he died. 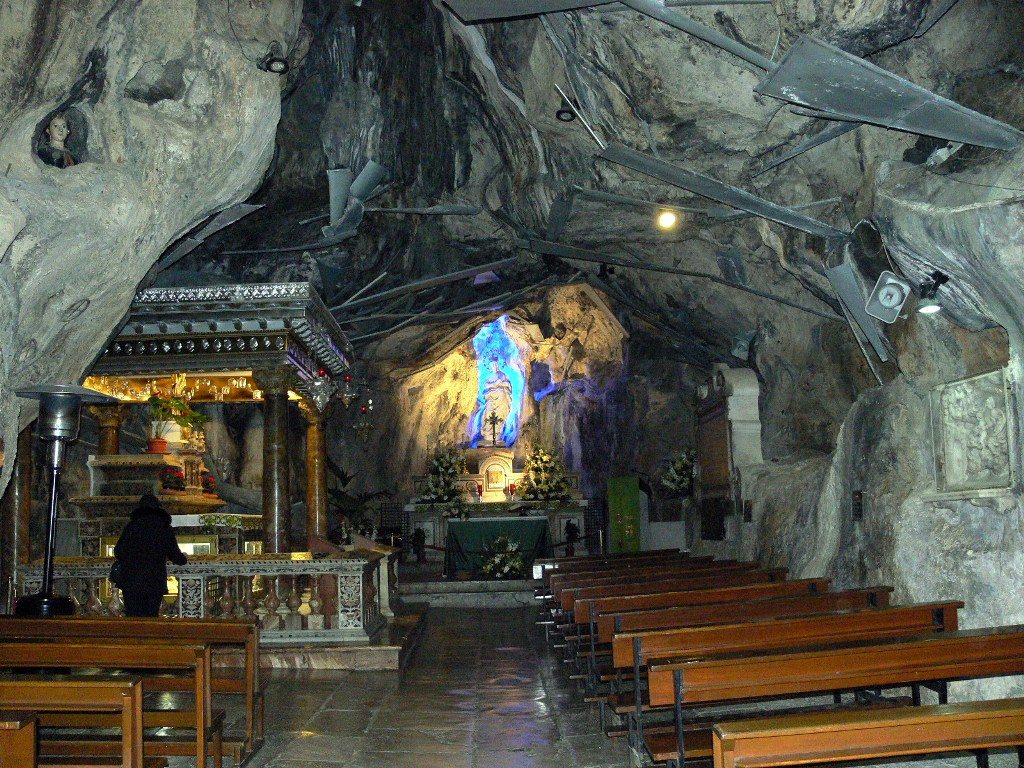 This year we celebrate the 395th Feast of Santa Rosalia; in the night between 14 and 15 July thousands of Palermo people accompany the long procession of the Carro della Santuzza, which will move from the Cathedral and the Foro Italico, passing first through piazza Bologni, Quattro Canti and Porta Felice, the door is the entrance from sea side to the Cassaro district. A mix of folklore and religion that culminates in the traditional fireworks that light up the Umberto I Forum up to the Cala. 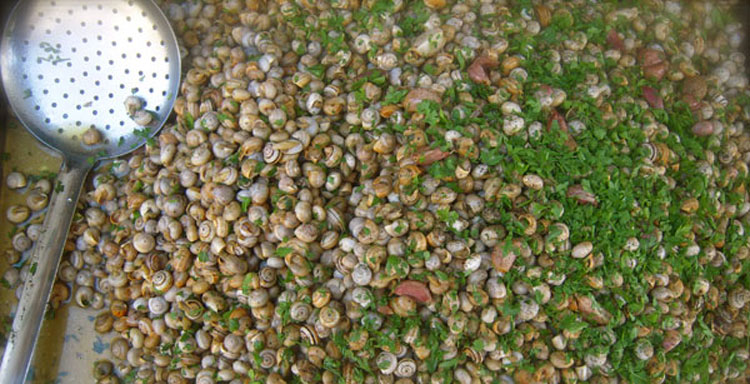 The culinary traditions. During the celebration, if you consume pietanze you are part of the Palermitan folk tradition: the Pasta with the Sardinian – à pasta chì sardi; – I babbaluci. U’sfinciuni; I – U’ muluni; a’ pullanca; u scacciu; u’ purpu;
All this is the Feast of Santa Rosalia.
Do you want to be part of this particular folklore and traditions event? Come to Palermo!
https://www.bbportopalermo.com/
Comments are closed.
Utilizziamo i cookie per essere sicuri che tu possa avere la migliore esperienza sul nostro sito. Se continui ad utilizzare questo sito noi assumiamo che tu ne sia felice.Ok